Easily How to Screen Record on Mac [3 Ways!]

There may come a time when you need to record your screen. It could be to demonstrate something, create a tutorial video, or even show a tech support agent a problem you’ve been having recently. No matter your reason, you’re probably here asking, “can you screen record on my Mac?”

The answer is yes. It’s possible to screen record Mac computers, and you can do it all right from your machine, thanks to some of the built-in utilities. However, although these built-in utilities are pretty handy, they may come with some limitations that can get frustrating — and fast.

Luckily, many free and paid third-party apps can help you break past those limitations and create the screen recordings you need.

In this guide, we’ll show you how to screen record on Mac and answer a few related questions. Ready? Let’s get started!

How to Record System Audio

If you want to screen record on Mac and include your system audio, we will discuss the ways you can do that in each method below.

How to Stop Screen Recording on Mac

How to Screen Record on Mac: 3 Easy Methods

But did you know that you could also create a screen recording on Mac computers using the same utility? That’s right — you don’t need to install anything at all if you want to make a simple screen recording.

Unfortunately, Screenshot Utility does not allow you to record system audio natively. You can download Soundflower for free and install it, then follow the steps in this tutorial.

Stopping your recording is as simple as clicking the stop icon on your top menu bar. It’s easy to miss, but you’ll find it on the right-hand side of the top menu.

Alternatively, you can press cmd + shift + 5 to bring up the screen recording bar and end your recording there.

You can also press the keyboard shortcut cmd + ctrl + esc.

It’s a good idea to learn how to record on MacBook laptops and other Apple computers using the screenshot utility because it is the easiest and most accessible way to make a screen recording. Just remember the shortcut cmd + shift + 5.

Speaking of free, built-in utilities, we’ve established that you can use the screenshot utility to record your screen. But can you screen record on Mac using the preinstalled QuickTime Player?

Although QuickTime Player is a media player (much like VLC or Windows Media Player), it can make screen recordings when necessary. Here’s how you can do just that:

Unfortunately, QuickTime does not allow you to record system audio natively. You can download Soundflower for free and install it, then follow the steps in this tutorial.

How to Stop Recording Using QuickTime

Stopping your recording is as simple as clicking the stop icon on your top menu bar. It’s easy to miss, but you’ll find it on the right-hand side of the top menu.

You can also press the keyboard shortcut cmd + ctrl + esc.

QuickTime Player is free, easy to use, and usually already comes pre-installed on your Mac. It’s a no-hassle recording experience with slightly more control than the screenshot utility.

If you’re wondering how to screen record Mac computers and also record stream audio and your mic in the process, try OBS studio. This software is used by streamers, podcasters, and other content creators for streaming and video recording.

To record your on OBS studio, go to Sources > + > Audio Input Capture. Select “Create New”, click OK, then select your mic from the dropdown menu before clicking OK.

To capture system audio, you’ll need a third-party app. Install it, then follow the instructions in this tutorial.

Stopping is as simple as starting — just click “Stop Recording” in OBS.

OBS is extremely flexible. You can use it for screen recording and streaming, and you can add a variety of sources to decorate your screen and make a more complex recording. It’s also relatively easy to learn, thanks to the countless tutorials available online.

You’ve learned how to screen record on MacBook computers above. But what if you want a simpler solution? Loom offers all that and more — you can record your screen and your camera/microphone, then share your recording via a link. It works on any device (not just your Mac) using Loom’s mobile or desktop apps. You can try it for free or unlock more features with a subscription starting at $8/user/mo.

CleanShot X is a fantastic third-party tool that you can buy for a one-time purchase or access with a subscription. If you’re looking for how to screen record on a MacBook without paying a fee every month, this app is one to consider! CleanShot X offers more than just screen recording. Just check out its main features in the screenshot below!

Where Do Screen Recordings Go on Mac?

The location where screen recordings go varies depending on which method you use. For example, if you use the built-in screenshot/recording utility, the file will go to your desktop (although you can also change the saving location using cmd + shift + 5, then options > save to). If you use external tools, you will likely need to select where your finished recordings go when you save them.

Can I Record My Screen on Mac for Free?

Absolutely! You can use the built-in Mac screen recorder or QuickTime, which are both free to use. You can also try using OBS Studio or Streamlabs Desktop (another broadcasting and recording app built on OBS’ open-source code) to record your screen and audio. Loom is another free option you can consider.

How to Screen Record With Internal/External Audio on Mac?

The MacBook screen record experience is now much more convenient thanks to all the options available. The tools mentioned in the article above each have their own methods for capturing internal or external audio alongside your screen recording. To check how to record audio with your chosen method, check out the guide above.

There was a time when you would have needed special software to record your screen on any machine. Fortunately, those in tech have realized just how vital a screen recording feature is — and that is why you have the built-in utilities today. With your Mac’s built-in utilities or a few third-party apps, making a screen recording is simpler and more convenient than ever. Whether you’re figuring out how to screen record on a Macbook Air, Pro, or even an iMac, the methods above will work!

We hope that this guide on how to screen record on Mac has helped you figure out how to create your recordings exactly how you need them. Do you have a favorite method? Let us know in the comments below!

Need to record a phone call? Check out this guide on recording a phone call on your iPhone! 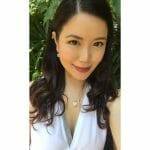 How to Add Days to Date in Google Sheets

How to Set Out of Office in Outlook Desktop and 365

How to Share an Outlook Calendar in 6 Simple Steps

How to Copy a Google Sheet Into Another Spreadsheet 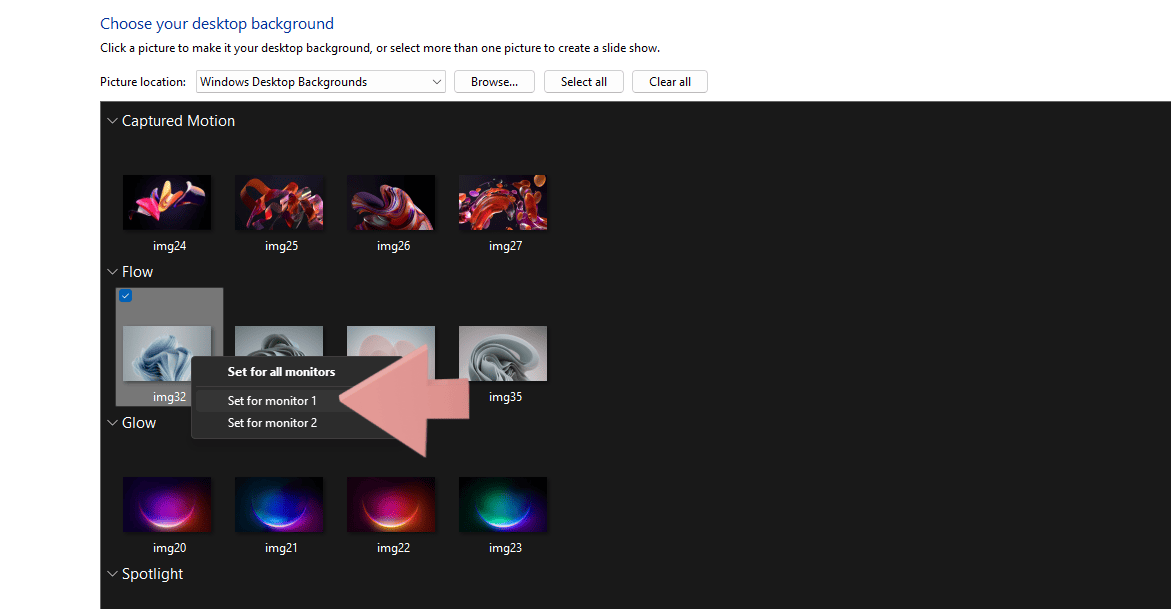 Use a Different Background on Each Monitor (3 Easy Ways) 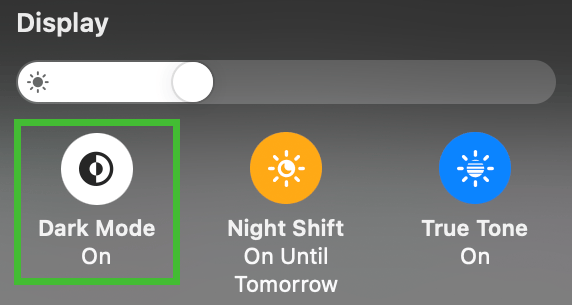 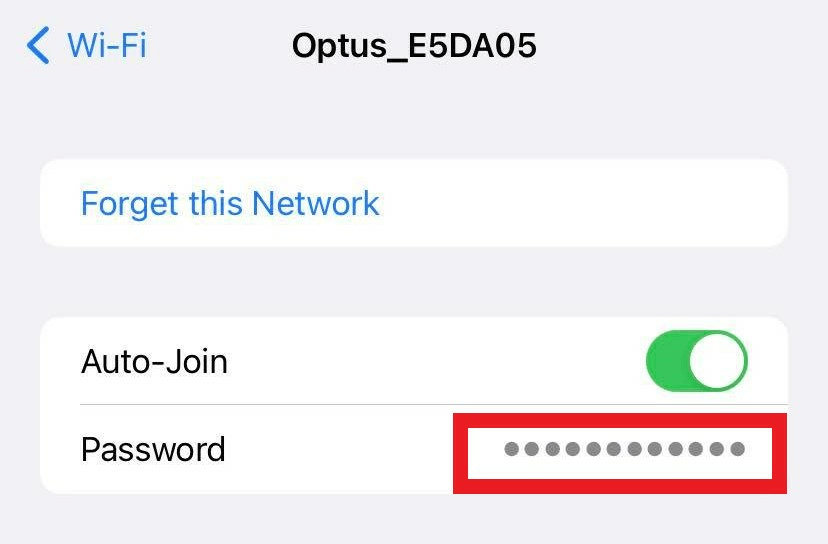 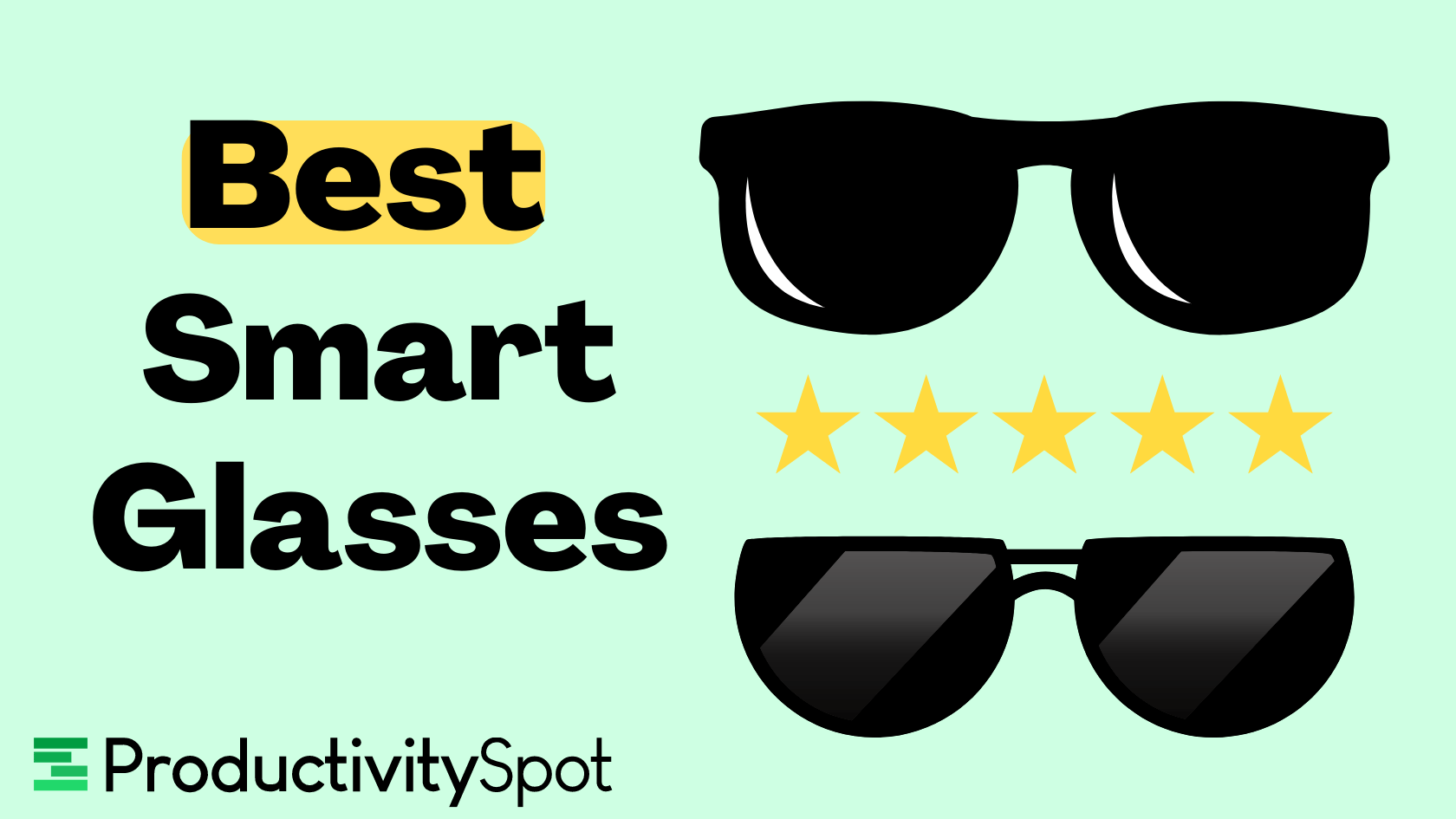